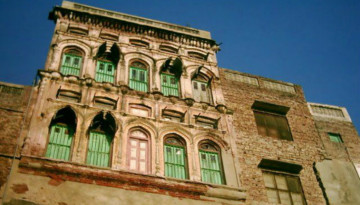 Gujrat fort was constructed by Mughal Emperor Jalal ul Din Muhammad Akbar in 1596~97. It is the symbol of Mughal Architecture in Gujrat. It is

Legends of the ShrineShah Daulah was born in the second half of the 16th century (Christian calendar), and he lived for some time at Sialkot. 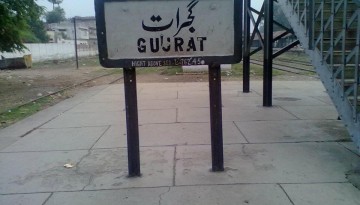 The main Peshawar – Karachi railway line passes through the city and Gujrat is among the important railway stations of this route. The district is 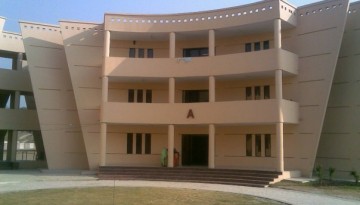 The University of Gujrat is one of the new major public sector universities in Punjab. The university was established under Act IX of 2004 by 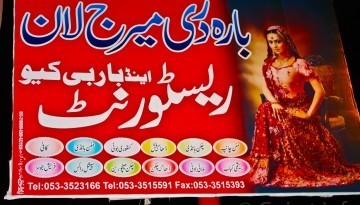 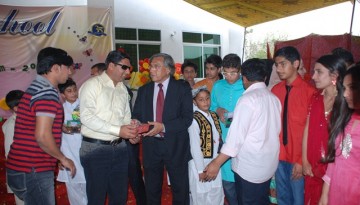 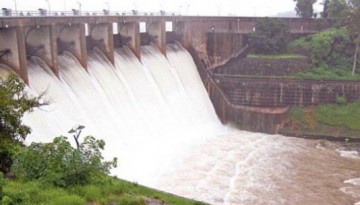 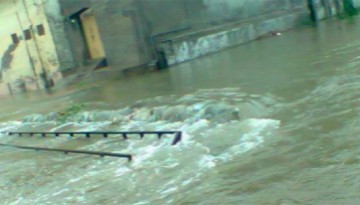 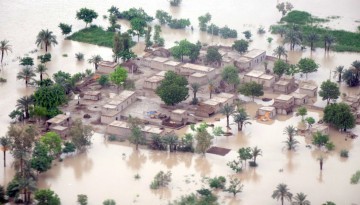 There have been a high level flood in Sialkot villages, more than eighty villages are disconnected from city 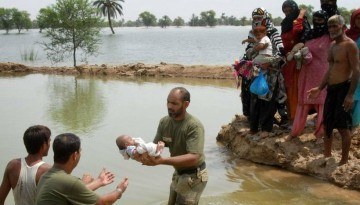 A six month old bay has been rescued in sialkot near head marala.